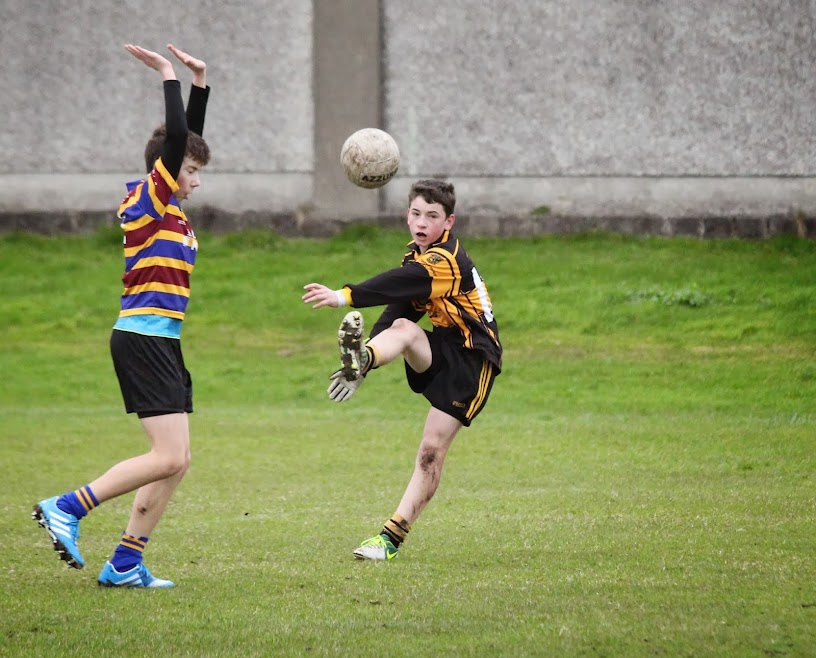 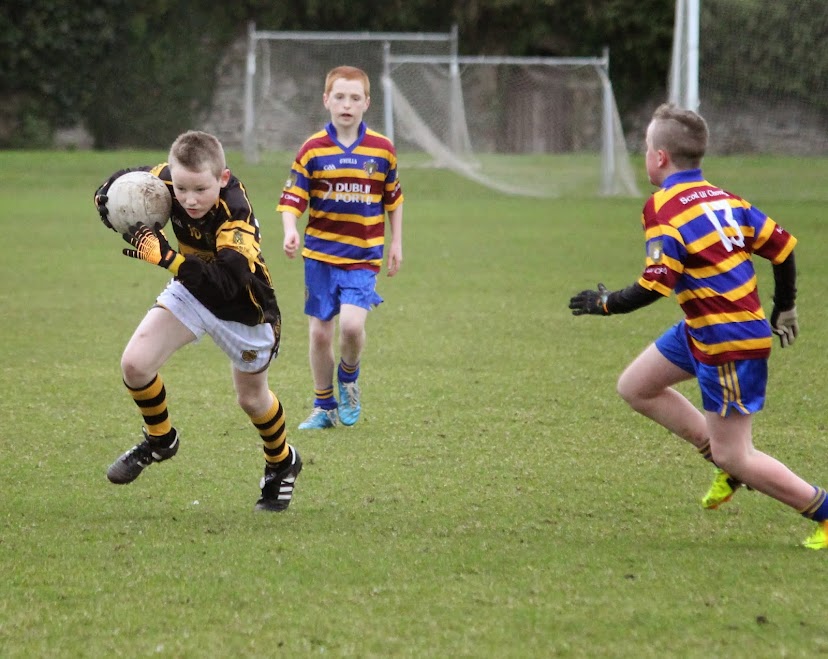 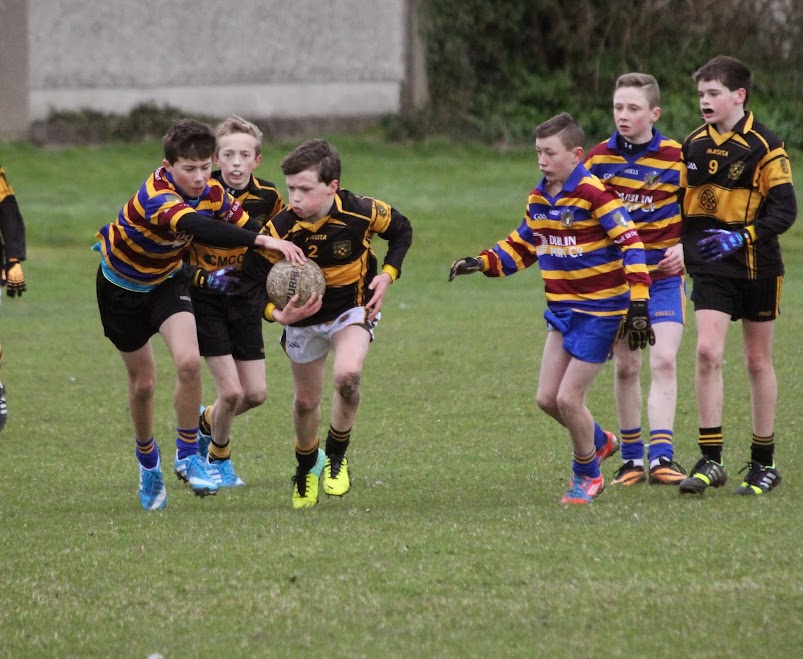 Another important win today in our quest to get a strong division after this grading league.

The boys started well with the wind through an early goal by Alex, who punched in a cross, but it took a little while after that to settle down. Some very strong performances against some big lads from Contarf eventually started telling and the Geras got down to the task at hand and eventually won handsomely showing much better scoring boots this week.

We were very impressed with the running moves this week, with lots of passing and fast attacks. The opposition will get a lot tougher in the main league, but in the meantime we are building our confidence.

A big welcome back from a shoulder injury to Ruari who lined out in goals for us, but had a quiet afternoon.

Well done to all the boys in a very good performance. Byron, who took a heavy tackle in the last 5 minutes, is on the mend, according to his agent, so hopefully a full squad back at training this week.

Thanks to Leonard for some great action shots! 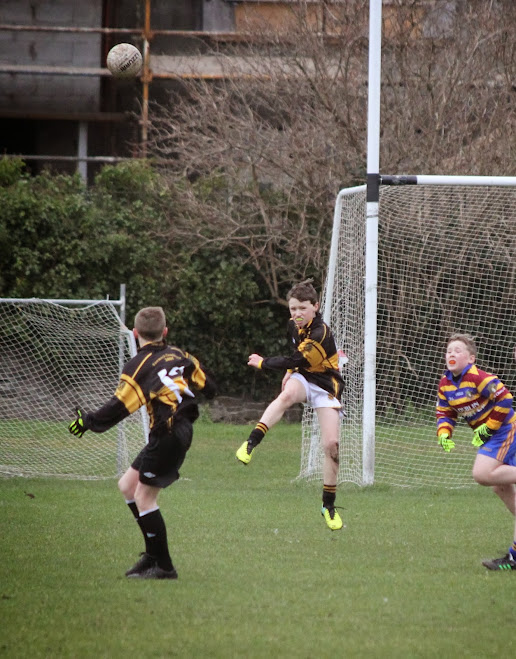 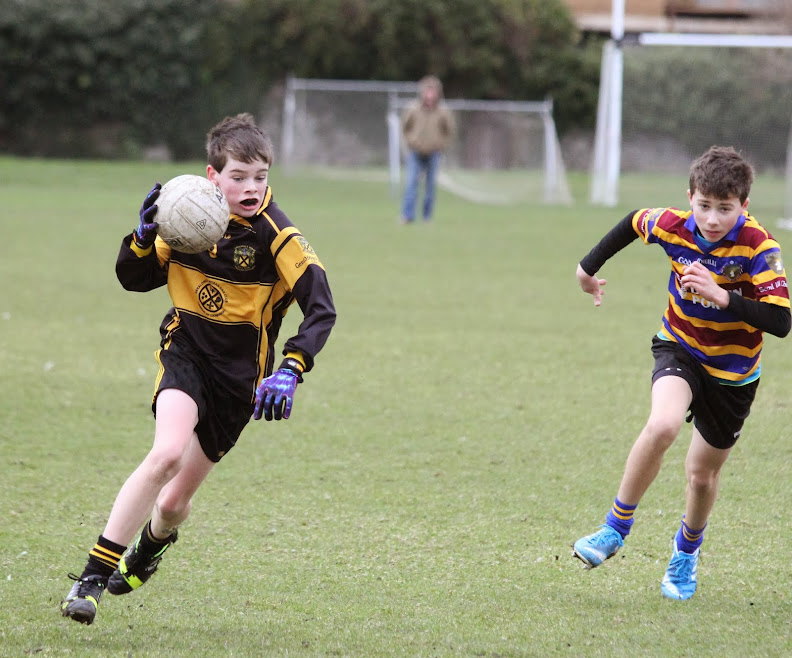 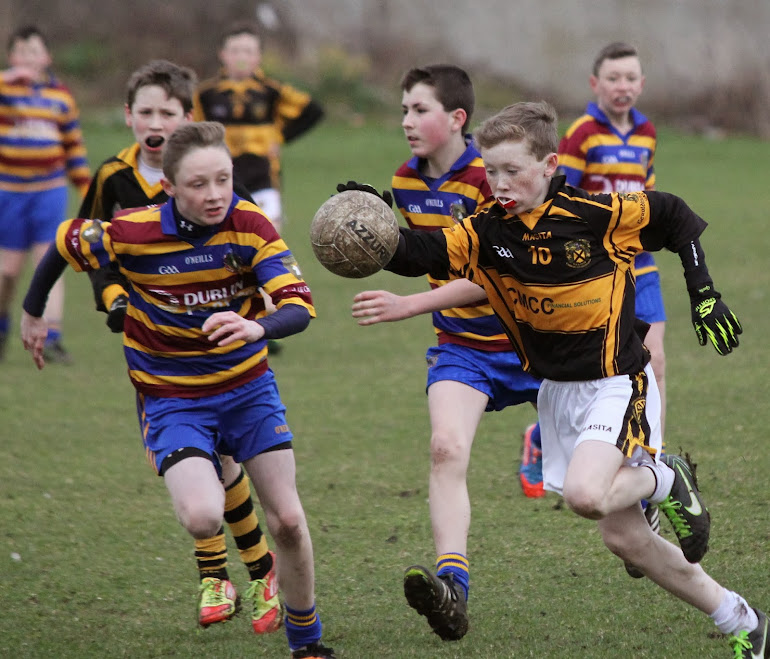 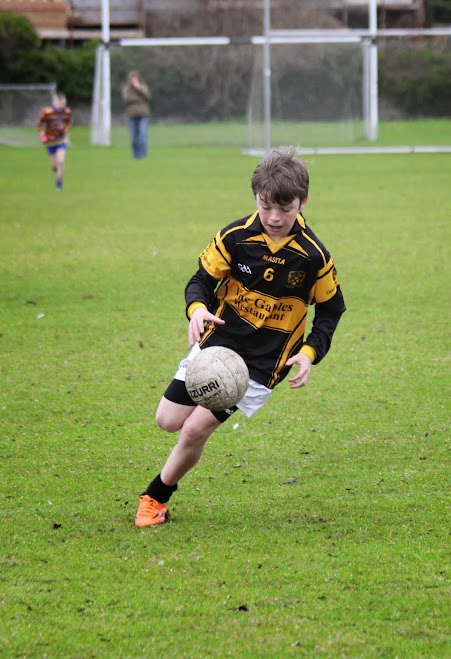 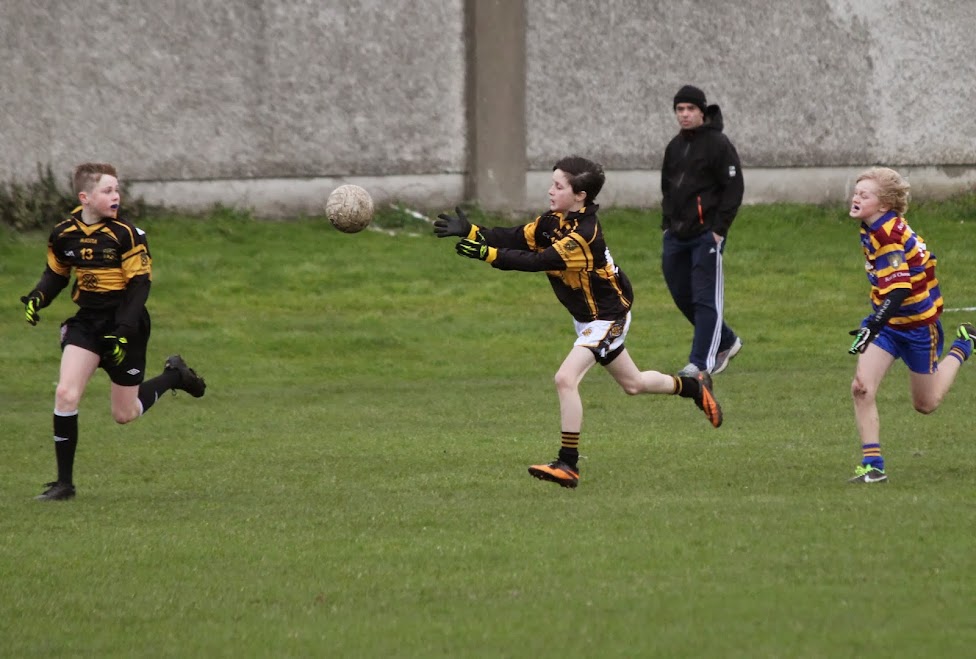